Documentary which reveals how the humble mouth-organ has been bent to different forms of music-making, featuring interviews and demonstrations  rom the world’s leading players. With over a billion sold, the harmonica, often dismissed as a toy, was the first great democratiser in music creation, and Rory McLeod, Will Galison, Paul Jones, Brendan Power and Charlie Leighton are among those highlighting the instrument’s appeal. 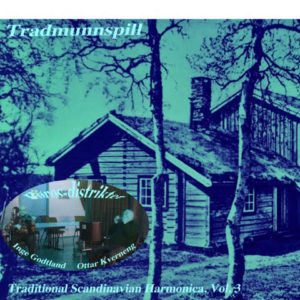 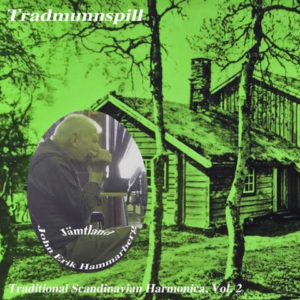 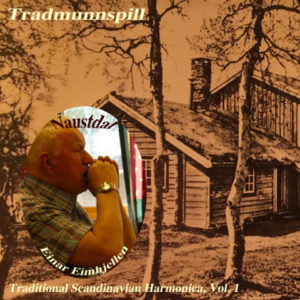 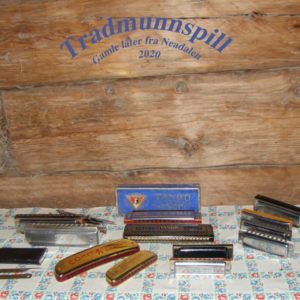